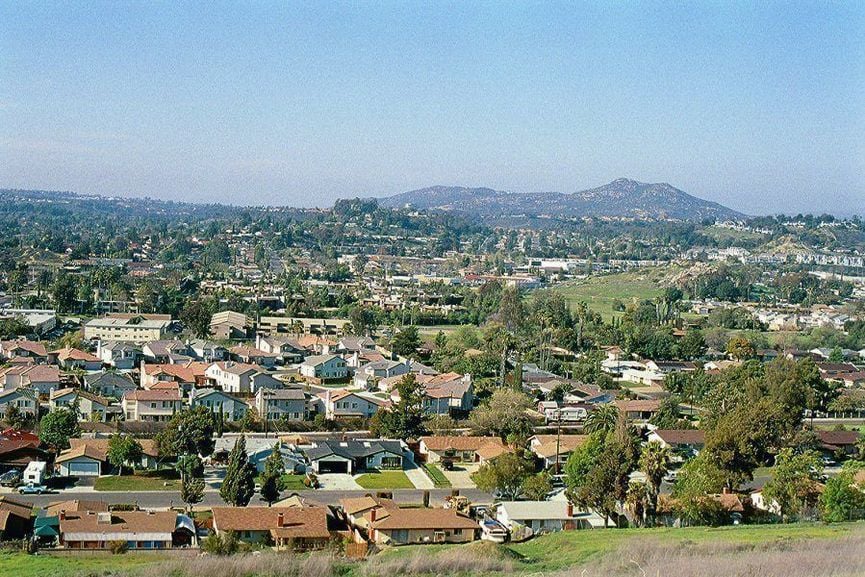 Reasons To Live In Poway 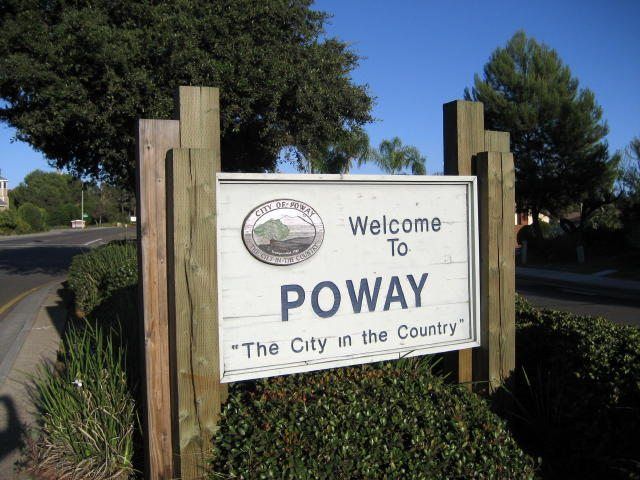 Poway in San Diego County is considered one of the best places around to raise a family. It has a low crime rate and a great public school system, allowing your children to grow up in a safe environment. The school district is one of the best in the region. 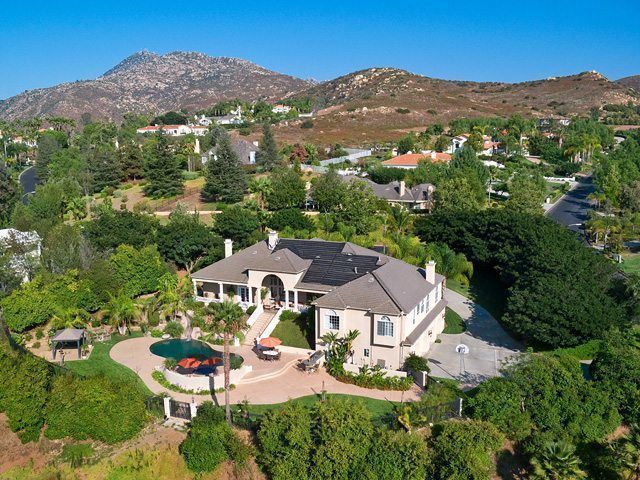 Homes are built on large lots, you know – the way the homes of old used to be. You and your children will have lots of room to grow. The Old Poway Park is being used for future development ideas like softball fields, affordable housing and even an arts center.

The city planning department is even considering adding additional parking and sidewalks to the area, making the city available to everyone. In fact, the downtown area is seeing some revitalization as well. More department stores are opening and the older areas of town are seeing preservation efforts increased.

The “City in the Country”

With open spaces, lots of trees and rolling hills, Poway is separated by Tierrasanta and Scripps Ranch to the south, Rancho Bernardo to the north, Ramona and its mountains to the east, and Rancho Penaquitos to the west. Poway is considered a newer city, coming into its own in the late half of the 1900’s when it was just a stagecoach stopping point on the trail from San Diego to Julian. Its first post office opened up in 1870 and it was named after the Native Americans who lived in the area.

A Look At the Poway Real Estate Market 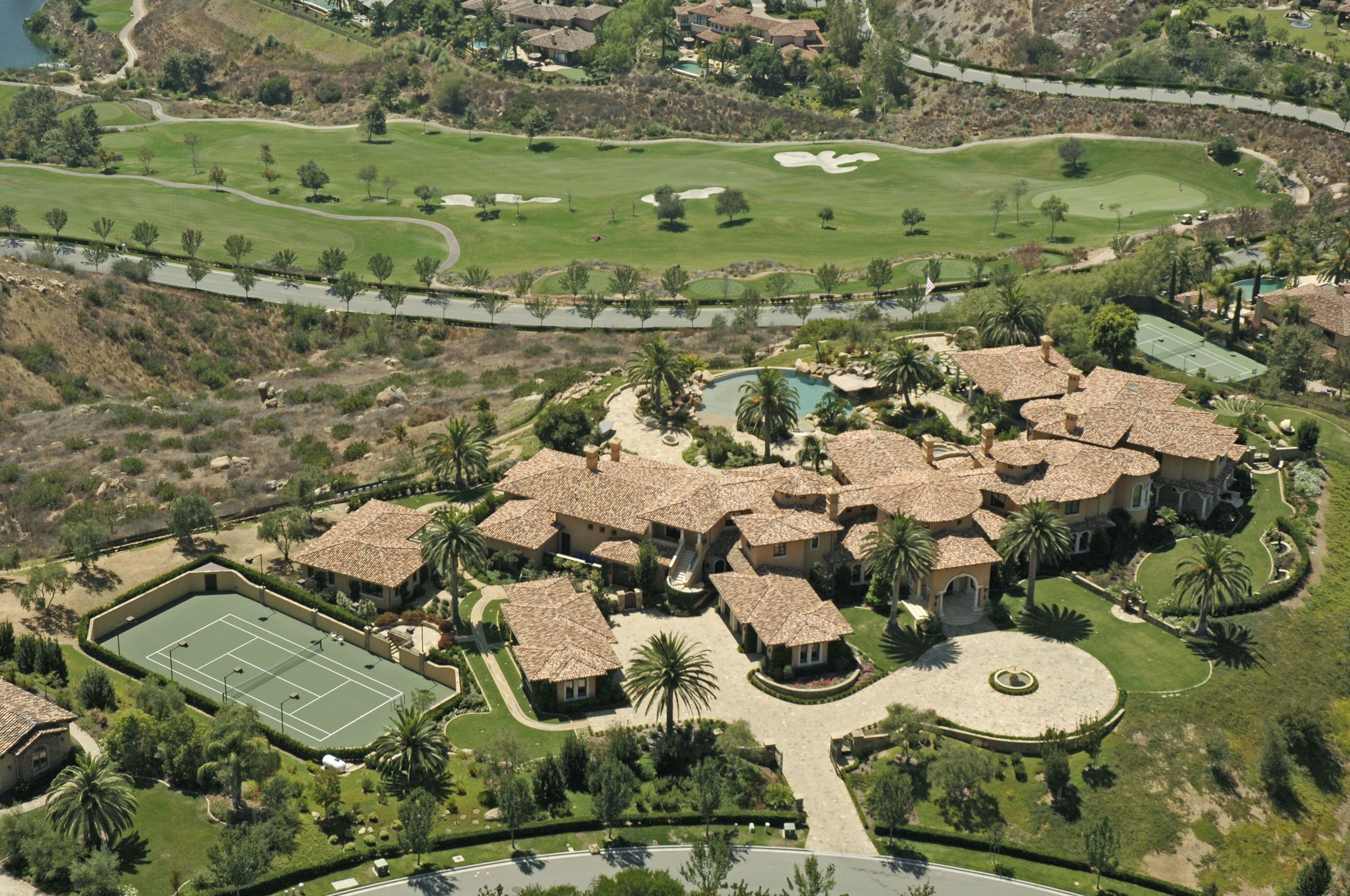 Poway isn’t just a small hole-in-the-wall town. In fact, there are homes worth upwards of $25 million. You may not see them listed on Poway real estate sites because their owners are happy where they live. 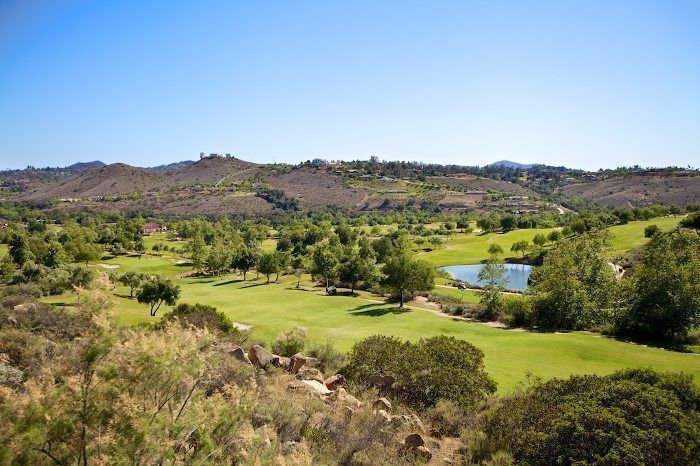 However, this little area attracts buyers who have astronomical incomes – major company CEO’s, professional athletes, etc. Poway’s luxury communities are tight-knit, but the entire city isn’t all about the rich and famous.

The town has over 65 miles worth of horse and hiking trails, which is mainly why many property owners have horse properties. Golfing is a huge sport in the area as well. Theater and concert productions, which are performed at the Poway Center, are huge attractions. If you love food, you must visit the local restaurants as well.

A quick view of the most influential metrics in Poway.

View our selection of available properties in the Poway area.

Check out the latest demographic information available for Poway.

Get to know Poway better with our featured images and videos. 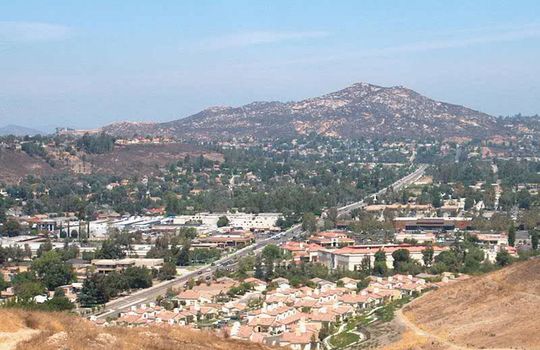 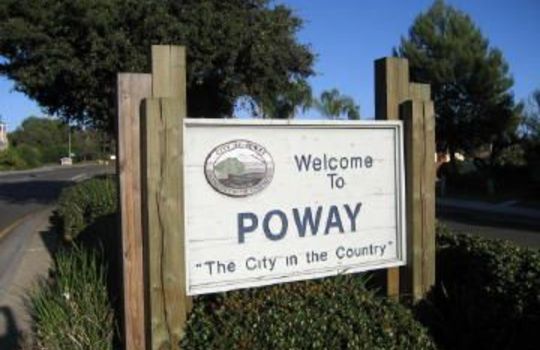 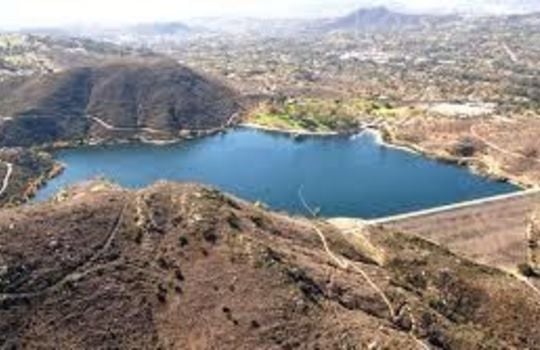 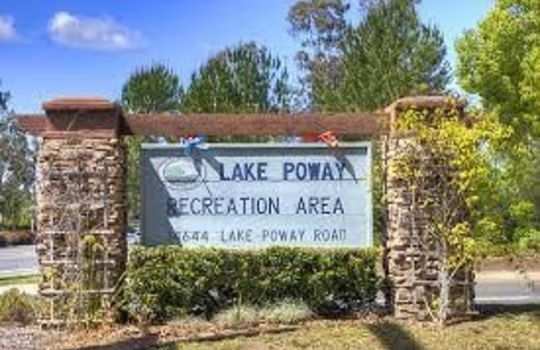 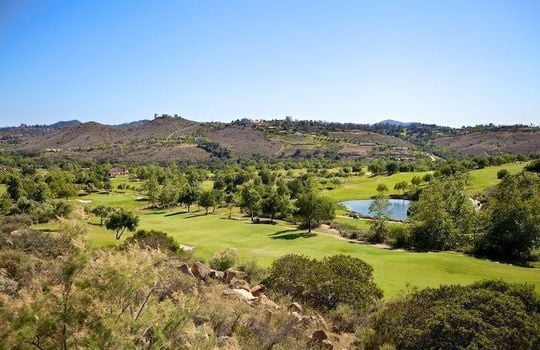 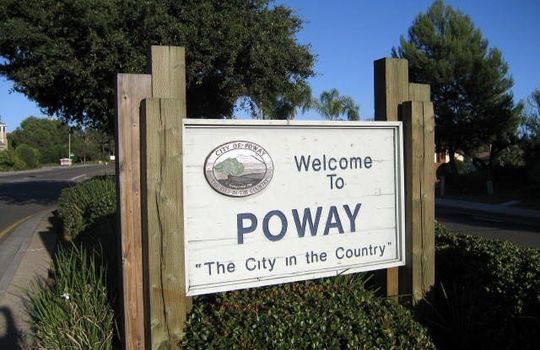 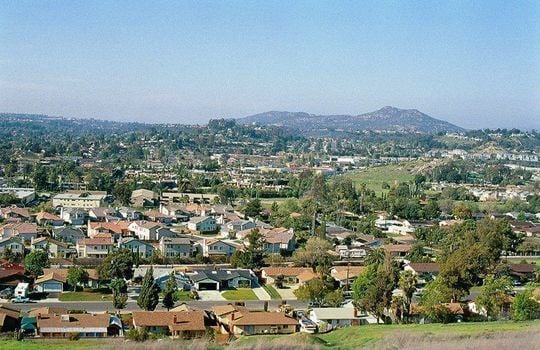 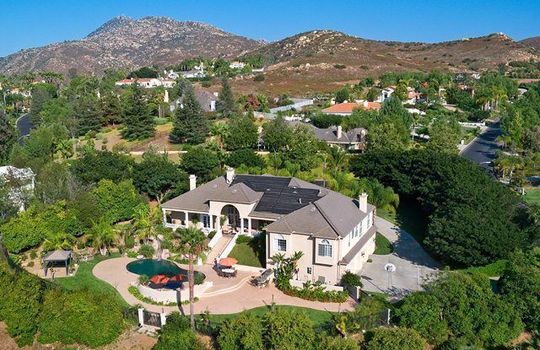 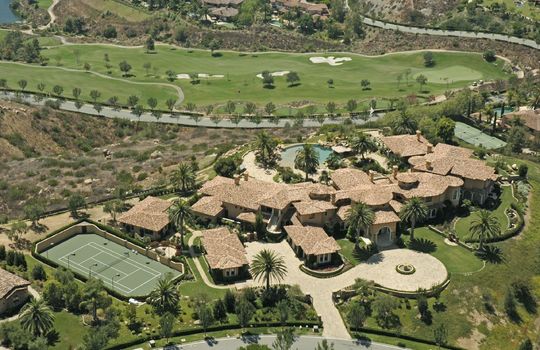 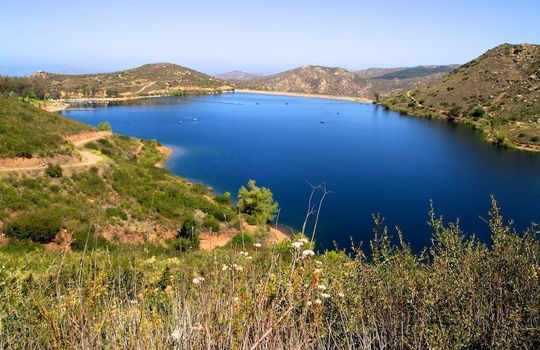 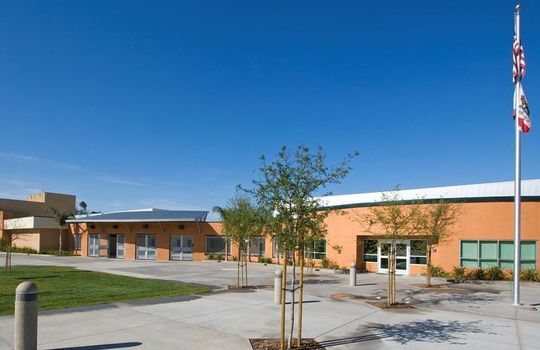 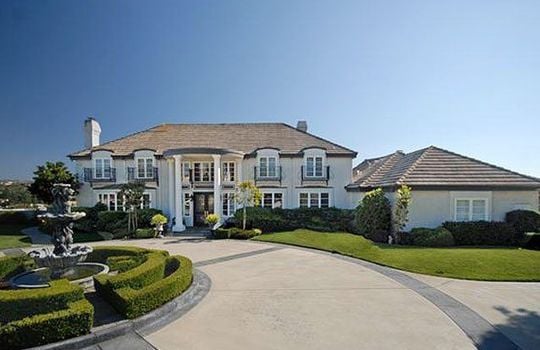 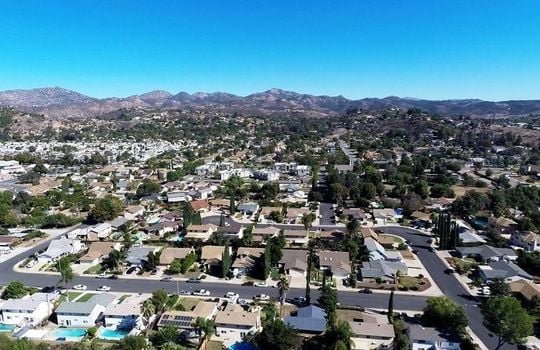 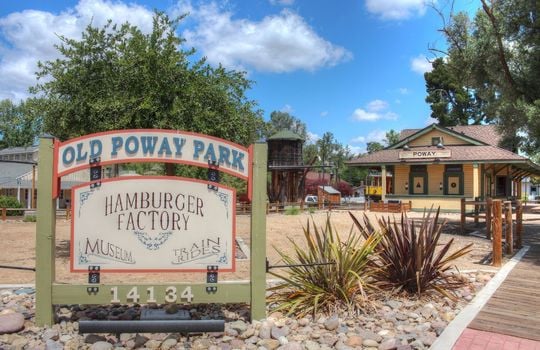 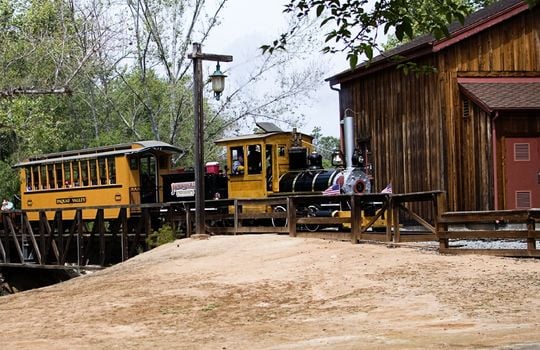 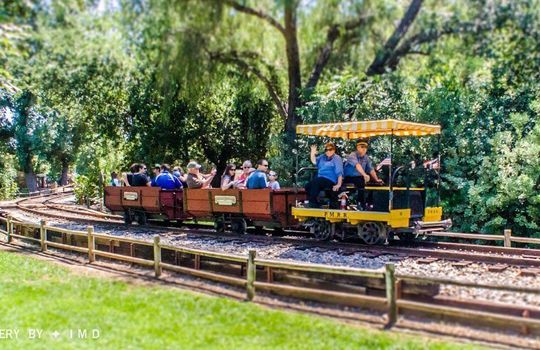 Learn more about schools near Poway complete with ratings and contact information.

The Best in Poway

Browse through the top rated businesses in the most popular categories Poway has to offer.