About Our San Diego Realtors 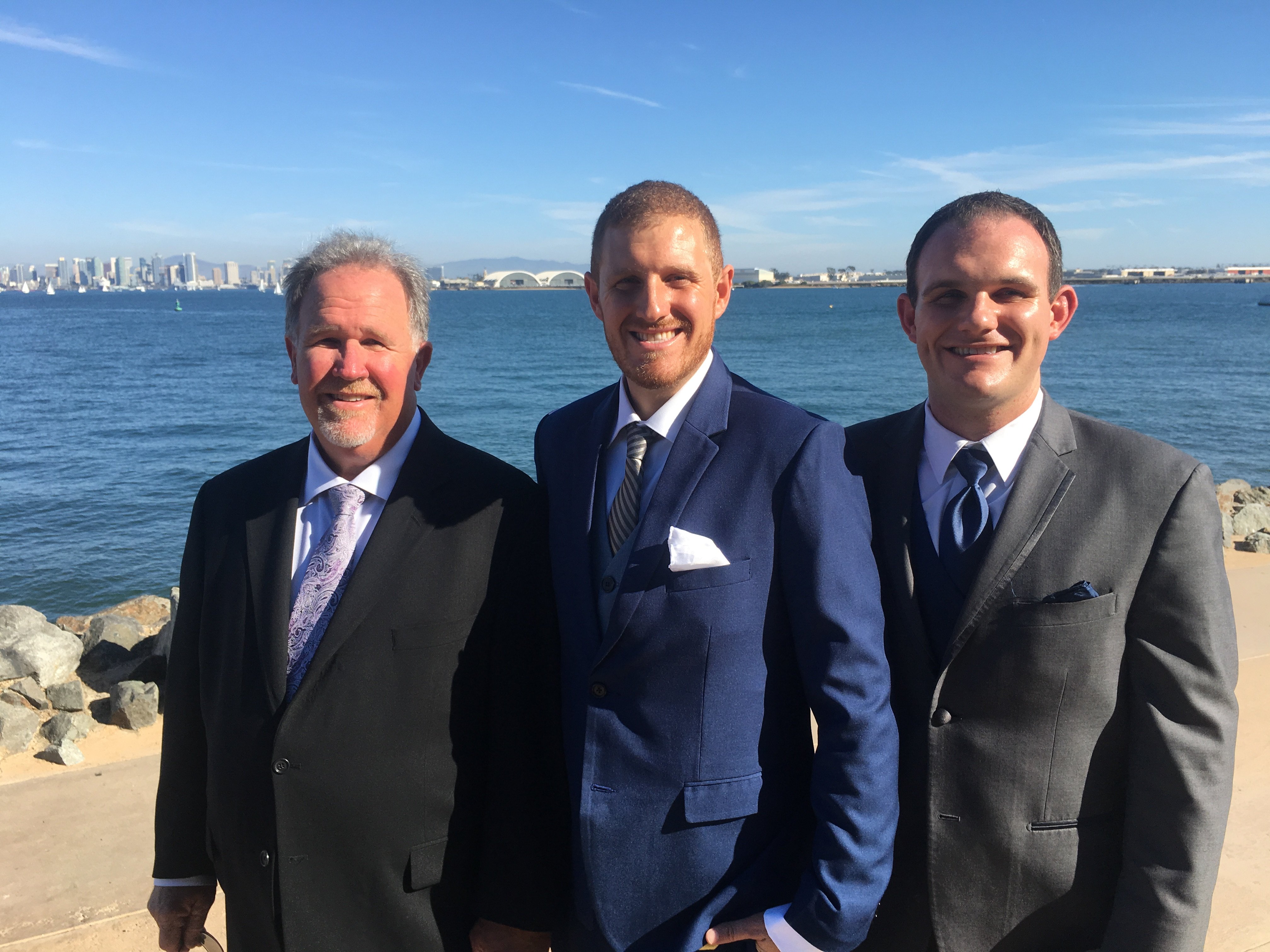 Your Home For San Diego Realtors

Rowling Realty was established in 1948 as a family owned business. As experienced San Diego realtors, we understand that buying or selling your property is one of the most important decisions you will make. We are here to help. Rowling Realty has local experts to sell your home as well as residential income, commercial, business, land and industrial properties.

With over 45 years of experience in San Diego County as a broker and appraiser, we know how to price your property right – so your sale will close quickly at full fair market value. If you’re looking to buy, we have the knowledge and ability to find you the right property at the right price.

We are also happy to provide you with a free, no-obligation price opinion and market overview. Just give us a call or send an email. Find out how our experience can help you reach your goals! 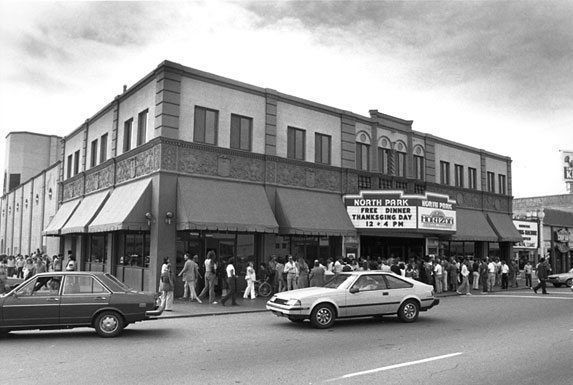 Rowling Realty was established in 1973 in Lexington Michigan by John A. Rowling. In 1980 after a grueling Michigan winter, John handed the company to his son Bill with one piece of advice: "Son, you have to work, so first decide where you want to live, and then work there." With that, Bill packed up the company and moved to sunny San Diego.

From 1980-1986 Bill focused the business on selling apartment building around in the still up and coming North Park neighborhood. In 1986 Bill worked as a Real Estate appraiser where he determined value in various types of properties such as commercial, industrial and also residential.

Rowling Realty Brokerage is now run by Jeff Rowling, making three generations of outstanding service. Jeff has been working alongside his father for over 10 years and is proudly continuing the family-owned agency's long legacy of providing experienced Real Estate Services for San Diego County.

In 2014, Jeff assumed a leading position in the brokerage, acting as the primary salesperson for the business. Since then, the company has grown by one having acquired Tyler Davis to the position of Marketing Director. Later that year, Jeff purchased his first property in Mission Beach with the intention to operate it as a year round short-term vacation rental. Together, Jeff and Tyler look to take Rowling Realty into a new direction by focusing their expertise in the vacation rental market.

Looking Towards the Future

Jeff and Tyler have been working together since 2014 and now are owners of Rowling Realty & Rent Mission Beach. The two ventures combine operations of a full-service real estate brokerage and investment firm with a local vacation rental management and concierge business. With expertise on positive cash-flow Mission Beach vacation rental properties, the company now specializes in realizing new projects in high demand local markets.

The vast majority of the company’s projects consist of value-add, and highest and best use. The main objective for their portfolio is finding properties that have vacation rental potential. Over the years, they have seen that as the population grows the greater the demand for premier vacation rentals near the beach during the busy tourist season.

The business is based in Mission Beach, San Diego, CA. Mr. Rowling brings 12 years of experience as a real estate agent working the family brokerage of 45 years to the partnership. Mr. Davis brings 8 years experience as a marketer and business owner in Mission Beach to the partnership. Together, they manage 4 properties in Mission Beach while currently undertaking 2 value-add development projects in the same area. With over $1M in capital raised projected for the first 3 properties, they are on pace to reach their goal of 2 new construction projects per year.